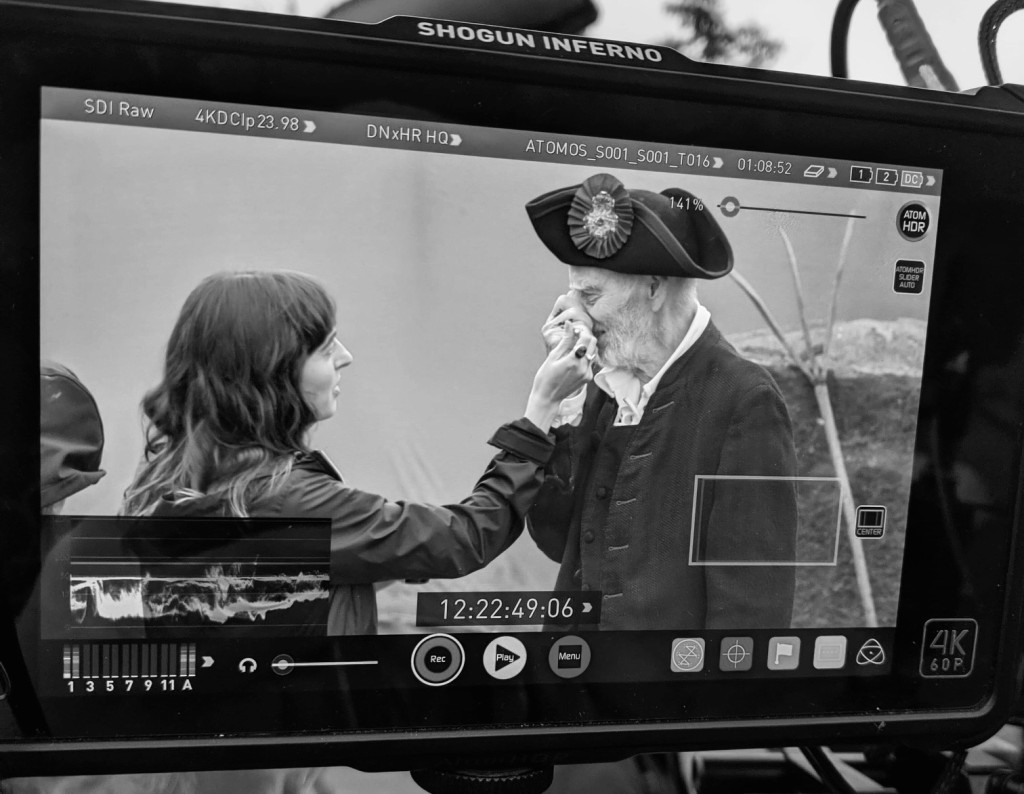 Mickayla Pence is a NYC based Makeup Artist, Body Painter, and Special FX Artist for film, television, commercials, and photo shoots. She is a licensed Aesthetician and a recipient of the Master’s Certification from the MAKE UP FOR EVER Academy NY. Before pursuing her career in the beauty industry, she earned her BFA in Graphic Design from Marshall University. Shortly after graduating from college she moved to NYC where she found her true passion lies in makeup artistry.

She divides her time between different avenues within the industry and usually works on photo shoots and productions during the week, and special events and weddings on the weekends. Her experience has allowed her to work with world renowned artists, photographers, top models, New York Fashion Week runways, feature films, TV shows, and Fortune 500 commercial photo shoots.

Her experience includes working on Warner Bros and Universal Studios Productions as well as independent films. She has also worked with many commercial clients including: L’Oreal, ExxonMobil, CNN, Target, Subaru, T-Mobile, Ford Automotive, and Swanson.

Her makeup kit is stocked with professionally formulated cosmetics which help her to achieve the highest caliber of artistry and creative exploration. Her desire to work in this unique industry is undeniable as she continues to follow her dreams and achieve her goals.